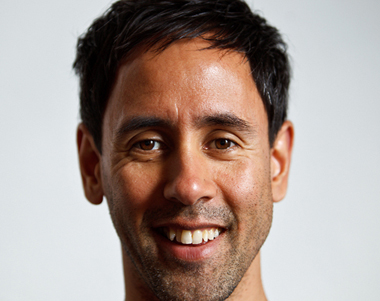 I'm an award-winning nature photographer living in east London. I've been interested in nature and wildlife since childhood, but I didn't catch the photography bug until travelling through India to see some of the world's last remaining wild tigers. I'm never happier than when crawling through grass/bushes/mud to get close to, observe and photograph some of the many amazing creatures we share this planet with.

My wildlife photographs have been published widely in the UK national press, as well as in several books. In 2014 my image of a red deer stag with bracken in its antlers won UK photo of the year at the National Association of Press Agencies awards, while my image of a barn owl won first prize in the RSPB Give Nature a Home competition.